A chance remark led to adventures in game-making.

I love board games. I play as often as I can. Knowing this, my friend Andrew told about a freakishly vivid dream he had involving a board game.

And when he explained the dream game, I thought it sounded frikkin aceballs, and was like, “Dude, we can totally make that!”

Pens, and dice, and beer, oh my

We built a prototype with some vague rules and played. The game rocked. We spent the night laughing and laughing. My wife thought we were playing a bought game, we were having that much fun.

Work on the game has stopped for now as other creative commitments are always vying for attention. But it’s still on a back burner so who knows? Maybe it’ll hit the shelves one day.

Here’s some picks of where we got… 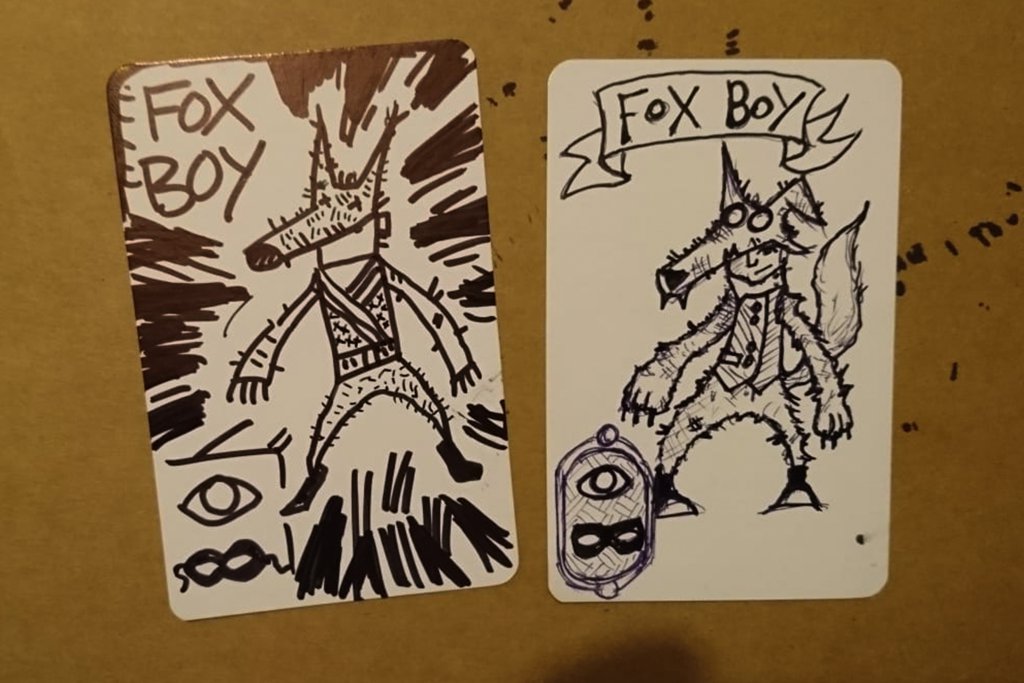 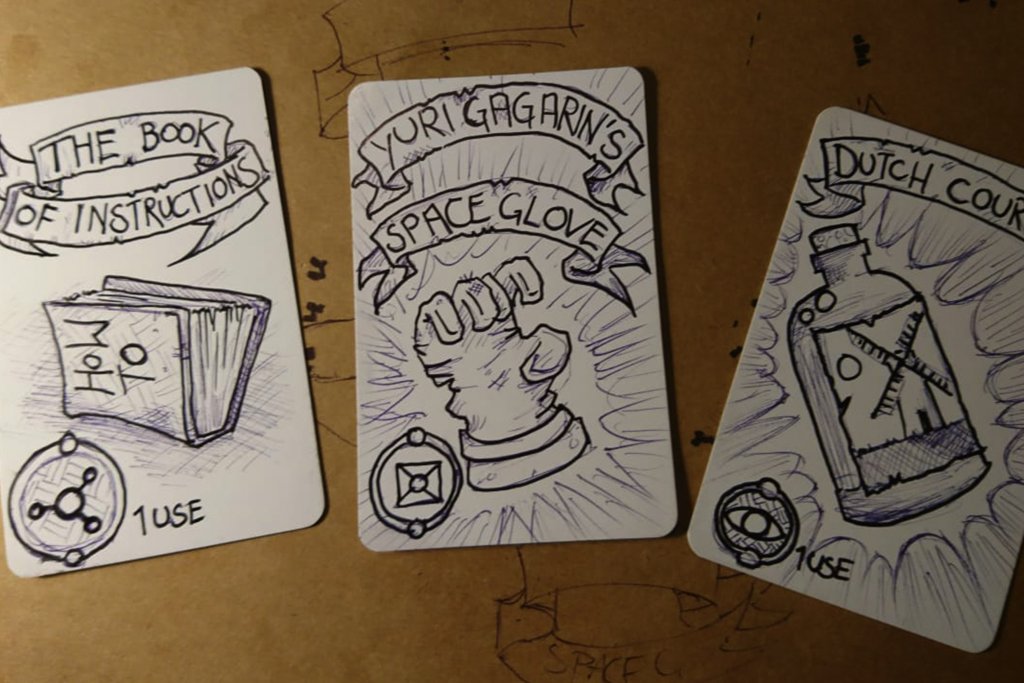 I’m a copywriter, content designer, author, storyteller and one half of creative duo, The Storyhunters. If you’ve got a work opportunity, a project or even just an idea you’d like to talk about, please use the details below to get in touch.